Prior to joining UQ-IITD Academy of Research, Aloka completed a research internship at Indian Institute of Technology Bombay during the summer of the pre-final year of his graduation and worked as a project assistant at the Indian Institute of Science, Bangalore.

Mr Sahu has a broad and acute interest in the development of advanced catalytic materials, carbon dioxide reduction and utilisation and sustainable energy.

The greenhouse effect and global warming are the most important issue facing the present day. A number of initiatives are trying to come up with a way to decrease emissions of greenhouse gases. CO2 is a major greenhouse gas which causes global environmental problems. Carbon dioxide's radiative forcing is around 1.74 W m?2, and it is estimated that CO2 is the largest contributor to global warming, accounting for 63% of total radiative forcing. Carbon dioxide is mainly produced from fossil fuels combustion, and it is estimated that more than 31 billion tons of CO2 is produced annually all over the world. The CO2 concentration in the atmosphere already crossed 400 ppm in most places and keeps increasing by approximately 2 ppm per year. The finite supply of fossil resources has driven research activities toward finding other carbon resources for the production of fuels and chemicals. The capture and Utilization of CO2 is highly desirable for mitigating air pollution and for replacing conventional fossil fuels because it is a cheap, nontoxic and abundant C1 feedstock. The major objective of the present proposal is the production of renewable, clean fuels using a highly efficient green photocatalytic route that uses visible light induced photocatalysts and carbon dioxide captured from industrial flue gas effluent. To this purpose several non-toxic, stable visible light induced new heterogeneous nanostructure modified photocatalysts will be prepared, characterized and screened in CO2 to fuels reaction. Some examples of the nanostructures are: ZnTiO3, Co3O4, Fe2O3 and ZnCdS with different co-catalysts such as NiS, Ti3C2, carbon dot and different non-precious metal/non-metal and nanocomposites coupled with other semi-conductor and carbon based materials like graphene, g-C3N4, CNT and MWCNT. Theoretical investigations using DFT calculations will be performed for the rational design of these. The process parameters optimization of the reactions will be performed and the kinetics studies will be undertaken. A suitable model for the photocatalytic reaction will be developed and validated with experiments. 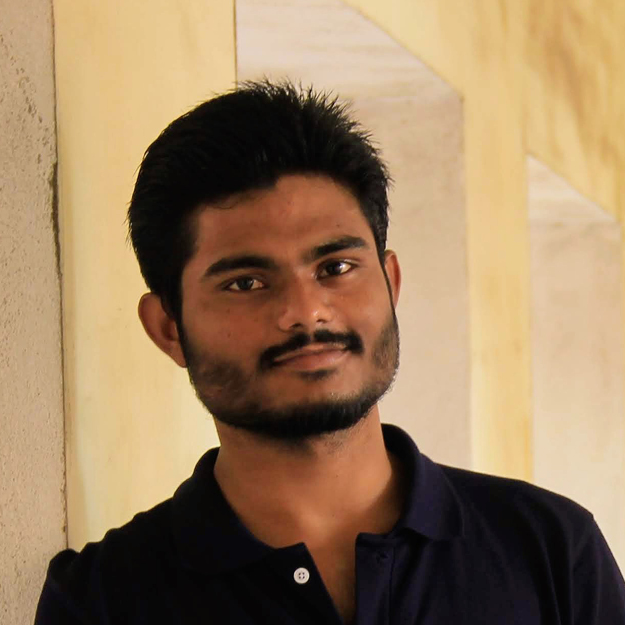