In her spare time Deepti is passionate about dancing, enjoys playing badminton and chess, and listening to music. Deepti is a self-motivated individual, who easily adapts to any situation. Deepti also enjoys working under pressure and is a productive team member.

With continuous increase in the world energy demand and ever-increasing dependency on petroleum, over 86.7 million barrels of petroleum are processed every day in refinery around the world to meet the demand. The declining crude reserves have shifted focus on the natural gas as an alternative supply for fuel. Methane is a major constituent of natural gas and world reserve of natural gas are constantly being upgraded as more and more natural gas reserves are discovered than conventional oil reserves. Presently, most of the natural gas produced as associated gas, particularly at remote locations, there of it is not cost effective to transport huge volume of gas for large distance and methane produced in petroleum refining, and petroleum processes are flared and hence wasted. Both CO2 and CH4 being greenhouse gases, responsible for global warming and hence, emission of methane into atmosphere is to be curtailed as per present EPA norms. Therefore, it is essential to convert natural gas and refinery off gases to value added liquid fuels, which are easily transportable, and reduces the environment footprint. Converting methane to gasoline economically is a very important as it can go a long way in meeting growing energy demand. Fuels obtained from methane does not have any impurities like sulphur etc. and hence is a clean fuel. The Indian chemical industry is an $80 billion enterprise that touches 96% of all manufactured goods. Because of its reliance on petroleum fractions and natural gas liquids as feedstock, the chemical industry is a significant contributor to greenhouse gas emissions in the world: the industrial sector accounts for 21% of total world's greenhouse gas emissions. Thus, use of low-cost, environmentally friendly CH4 as a feedstock for the manufacture of high-value hydrocarbons would revolutionize the chemicals industry. However, controlled reaction of CH4 is difficult. CH4s CH bonds are very stable and usually require high processing temperatures to break, or activate, them. In addition, once the bonds are broken, thermodynamics favour formation of low-value products, like CO2 and carbon (coke). Current industrial practice is to break down the CH4 molecule in a partial oxidation step to form a synthesis gas mixture of CO and H2, and then to build the desired hydrocarbon products fuels or chemicals from the synthesis gas components in a second step. However, use of multiple, high temperature processing steps results in low overall energy and carbon efficiencies and high capital costs. Due to inherent disadvantages of the above-mentioned routes for methane conversion, Single step, or direct, conversion processes, in which CH4 molecules are coupled to form ethylene (C2H4), ethane (C2H6), or aromatics without going through a syngas intermediate have been the subject of industrial and academic interest for decade. Non-oxidative conversion over metal doped zeolite (MFI and MWW) can be most commonly used catalyst for production of aromatics along with hydrogen. The physiochemical properties (acidity, topology surface area etc.) of the zeolite have a tremendous effect on the catalytic activity and product selectivity in methane dehydroaromatization. Common to all direct processes is formation of undesired, but thermodynamically favoured side product- CO2 and H2O in oxidative approach and C (coke) in non-oxidative approaches which results in low stability and reactivity of the catalyst. The present aim of the proposal is to study effect off process variables on limiting the formation of by-products during methane dehydroaromatization reaction over the metal doped hierarchical zeolite. Thus, in this regard an integrated approach for synthesis and characterization of hierarchial zeolite (HZSM-5 and HMCM-22) will be developed under supervision of Prof. George Zhao, School of Chemical Engineering, QU, Australia. Subsequently, development of bifunctional catalyst (metal loading over the support synthesized by Prof. Zhao) and its performance over different process parameters will be done under the supervision of Prof. K. K. Pant. Since both India and Australia are among top 20 oil consuming country, thus development of sustainable technologies for non-oxidative methane valorisation will lead to decrease in crude import dependency for 1.5 billion lives around the world. 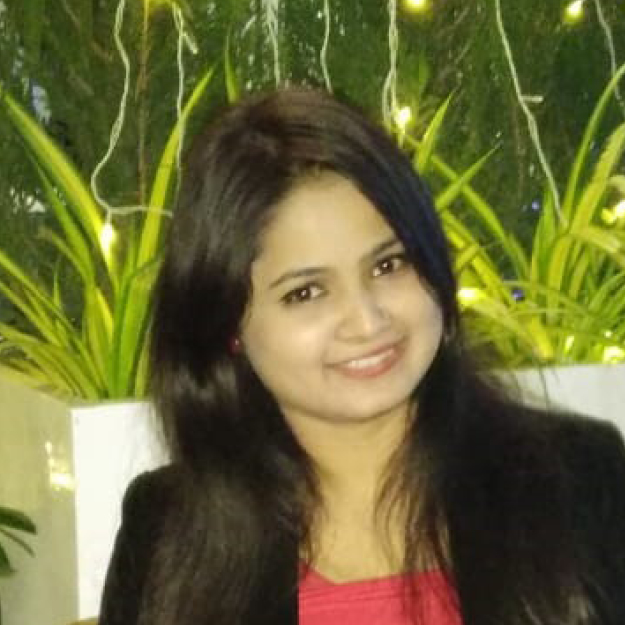