Dr Bahl completed her Bachelor of Medicine and Bachelor of Surgery in India at Bharati Vidyapeeth Deemed University, Pune and pursued a Master of Public Health at the Queensland University of Technology.

Dr Nahl’s interest in social science research grew during her master’s program, motivating her to undertake a PhD with UQ-IITD Academy of Research. Throughout her research, Dr Bahl is interested to understand the relationship between health and cognitive development.

Early Life Social, Economic and Family Predictors of the Trajectory of Malnutrition and Cognitive Development from Childhood to Adulthood

There is substantial evidence that young people in less affluent countries have worse health, well-being, and impaired development than those who live in affluent countries. For instance, many low- to middle-income countries (LMICs) are facing a double burden of malnutrition (DBM), resulting from the coexistence of underweight and overweight individuals in a given population. Recent evidence shows that countries like India, Vietnam, Peru and Ethiopia are currently suffering such a DBM. India alone is home to one-third of the global population of malnourished children, while at the same time almost one-third of children living in urban areas are overweight/obese. This DBM is thought to have arisen due to the nutritional transition experienced by these countries, along with a rapid change in food production, dietary habits, and physical activity. Parallel to the nutritional and life style changes, social, economic and family status have changed quite rapidly. This dynamics has a huge implication for the physical and cognitive development of the young people in the LMICs like India. Unlike higher income countries, limited multi-country studies have been conducted in LMICs to understand these early life predictors of the development of childhood, adolescent and young adulthood DBM and cognitive health. Using a unique longitudinal study (see www.younglives.org.uk) of ~12000 children aged 1 to 8 years who were recruited in 2002 and subsequently followed in 2006, 2009, 2013 and 2016 (15 to 22 years) across four countries (India, Vietnam, Peru and Ethiopia), this study will determine the early life social, economic, and family predictors of DBM and cognitive development from childhood to adulthood. Life course theoretical framework and advanced statistical analyses such as multilevel structural equation modelling for causal interface will be used. Findings of this study will be useful to develop early live interventions to prevent DBM and cognitive impairments in LMICs.

Department of Humanities and Social Science 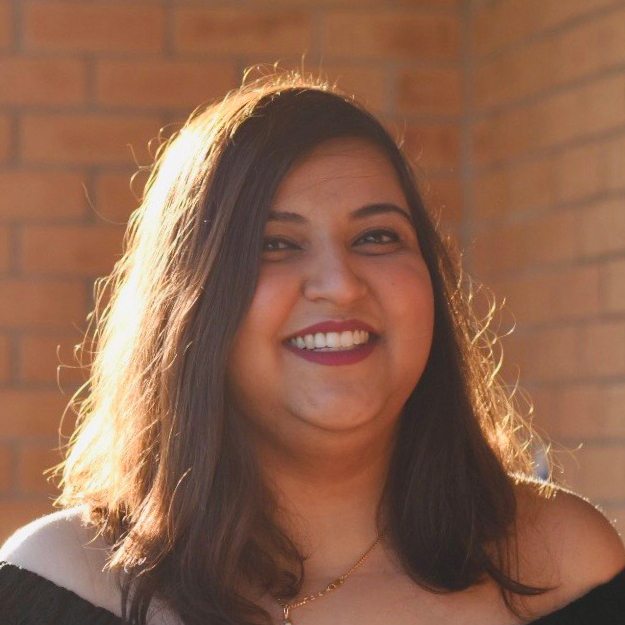