Simran has studied economics and pursued her postgraduate education in an interdisciplinary framework.

Simran has previously worked at the Economic Research Foundation, studying the impact of formalisation on informal sector workers.

Simran is also a co-author in an upcoming report by the All India Bank Officers Confederation (AIBOC) on financial inclusion – the accessible and equitable opportunity to financial services.

The Indian government has set ambitious targets for renewable energy expansion (175 GW by 2022) to decarbonise the national energy mix. Solar energy forms the core of Indias renewable energy plans. While most focus in India so far has remained on solar PV, the pace of development and commissioning of concentrated solar power plants (CSP) has remained slow. Seven CSPs were identified in 2011; only three have so far been completed and remain operational. There is however, growing policy focus on CSP expansion; conservative scenarios suggest up to 5.7 GW will be generated by CSP by 2022. Among other barriers for CSP development, water security is a particularly important issue. The industrys water intensive nature may result in severe implications for water availability and resulting impacts on other industry. Considering that six out of the seven CSPs identified for commissioning are located in arid, desert regions in western India, social acceptance for CSPs may need particular attention by policymakers, project developers and local stakeholders. Five out of these seven plants are located in Rajasthan, Indias desert state with acute water shortages, while another is located in the Kutch region of Gujarat (also, extremely water-stressed region). The development of CSPs therefore, without adequate understanding of local concerns is highly contentious, particularly at the community level. Currently, water-CSP nexus has been given very little attention in India. The proposed PhD project will address this gap and highlight important insights into how local conflicts that may arise due to water stress, as a consequence of CSP development may be best managed and resolved.Methodologically, the project will apply a case study approach to examine community concerns, including identifying/ pre-empting pressure points for conflicts. Through qualitative, ethnographic studies, it will investigate how potential conflicts are currently being managed, and whether strategies currently in place have been successful in securing social acceptance of the technology. Consequently, it will also identify where strategies for conflict mitigation have been insufficient and suggest a roadmap for how these could be improved in the future. The student will undertake several months of extended field work that will allow a grounded understanding of the local context through observations, structured questionnaire surveys, and interviews with key stakeholders including community members, industry, and local, state and central governments. 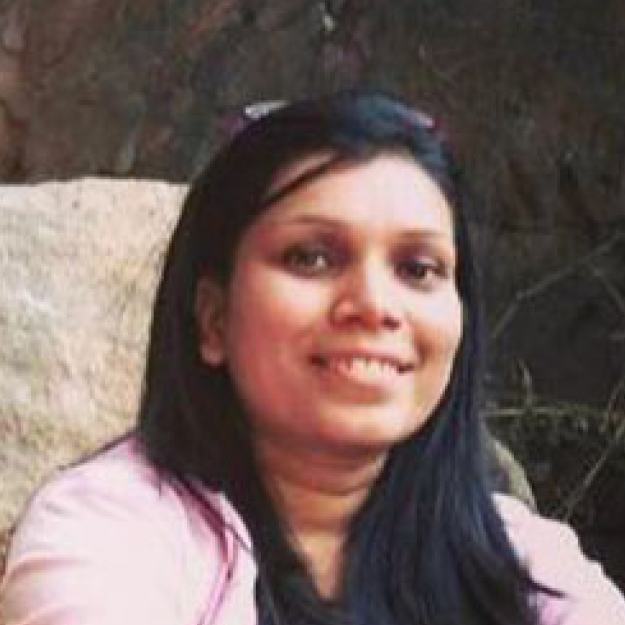