In the era of rapid technological development, increasing energy demand have led us to pursue alternative energy storage systems that must fulfil rigorous requirements like cost-effectiveness and high storage capacities. To minimize our reliance on Li based battery technologies, sodium-based batteries are an emerging technology with the potential to outperform Li-ion batteries. When coupled with sulfur, which is an Earth-abundant material, room-temperature sodium-sulfur (RT-NaS) batteries are a cheap and high energy density alternative, however, the successful implementation of RT-NaS has been impeded due to the poor control of electrodeposition during the Na plating/stripping cycling, as a consequence the formation of mossy or dendritic lithium that can penetrate the separator, cause an internal short-circuit, and eventually lead to battery thermal runaway. Among various strategies adopted hitherto, polymer electrolytes have garnered increasing interest as the potential solution to simultaneously overcome the majority of the existing issues. The traditional polymer electrolytes, for instance, poly (vinylidene fluoride) (PVDF) has been recently found that the electrochemical reaction between PVDF-based electrolytes and alkali metal anode can generate pseudo-interface layer, resulting in an open-circuit failure of the batteries, and therefore, it is imperative to improve the interfacial stability between electrolyte and sodium metal anode. The present proposal focuses on design and development of novel polymer electrolytes to ensure improved interfacial stability between polymer electrolyte and sodium metal anode. The interfacial stability is vital in achieving dendrite free sodium deposition, high Coulombic efficiency, extended cycle-life, and low overpotential. To achieve improved interfacial stability and ease interfacial reactions, the conventional polymer matrix (i.e., PVDF) requires to be modified through amalgamation of additives, inorganic or organic additives. The additives will be chosen based on their ability to tune the ionic conductivity, viscosity, and microstructure, without altering thermochemical properties of the host matrix. 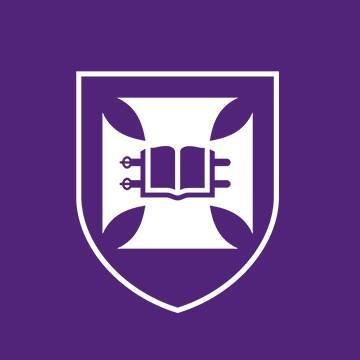