Abhaya completed his undergraduate degree from Vellore Institute of Technology and his master’s degree from Shiv Nadar University, both in Mechanical Engineering. With over thirteen years of experience, Abhaya has worked in the automotive industry with Ashok Leyland and Nissan Motors, as well as in the field of road and automotive safety as a researcher.

He has published a number of research papers in the field of road safety, driver behaviour and vehicle pedestrian interactions. Abhaya likes to explore new and emerging technologies, such as machine learning, AI and electric mobility to incorporate them into a sustainable and safe mobility ecosystem.

Globally out of the 1.35 million road traffic deaths, more than half of them are amongst the pedestrians, cyclists and motorcyclists. There are more Motorized (Powered) Two Wheelers (MTWs) in Indian cities compared to other modes (10-15%), excluding pedestrian and public transport. Further nearly 34% of total road traffic deaths are attributed to occupants of MTWs annually in India. In spite of their high crash risk, they fulfill the mobility needs of certain segment of commute in urban areas. In contrast, Australia which is one of the sparsely populated developed countries in the world that has nearly one million motorized two and three wheelers. It would be interesting to compare the crash and injury data of MTW for 3 to 4 big cities in Australia with those in Delhi. Also there is a need to examine whether the conditions in which MTWs operate make them more vulnerable. Keeping in view these aspects there is a need to understand: (1) the crash rates and injury patterns in the MTWs across India and Australia (2) the effect of road and traffic environment on the crash risk The project thus aims to : 1. develop a framework for comparing the crash and injury data across different geographical settings (Australia and India) 2. Explore the possibility of using data mining techniques for identifying any underlying relationships among various crash characteristics (occupant, road and traffic related factors) Methodology To achieve these objectives, data would be collected from Delhi and 4 large cities (Sydney, Melbourne, Brisbane and Perth) in Australia on MTW crashes and injury data. To do a systematic comparison, crash and injury data need to be statistically representative samples from each of these settings as discussed. Further, to develop strategies for safety improvement in the traffic environment with growing MTWs. 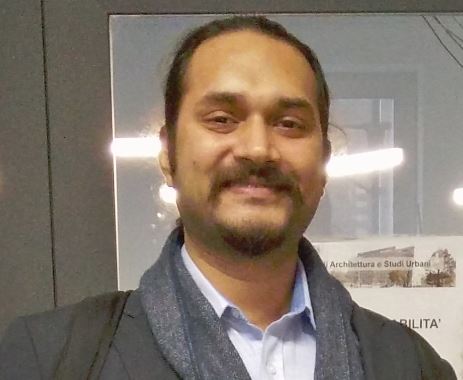