Gopika has an Integrated Master of Arts English Studies from the Indian Institute of Technology Madras.

She worked as a Junior Research Fellow at the National Assessment and Accreditation Council, Bangalore; and as a guest lecturer at LBS Institute of Technology for Women, Trivandrum.

Gopika worked previously on the question of gender in Malayali society, with a special focus on Malayalam cinema and culture. Her chapter in Stardom in Contemporary Hindi Cinema, “How Do You Solve a Problem Like Vidya? Female Stardom in the Times of Size Zero,” was published by Springer in 2020.

This project proposes to explore the relation between force, violence, non-violence, and resistance at two levels. From an ontological perspective, the task is to consider 'the being of force' to ask how and whether violence (and non-violence) and resistance are located in the categories through which we determine politics and our world. This requires investigating the concepts of force and resistance in the history of thought and discovering the historical limits of their use vis-a-vis the political and institutional conditions. At the political and legal levels, and the domains where ethical judgements are made, the task is to examine the relations and effects of the different concepts of violence, non-violence and resistance proposed by key thinkers of politics and ethics. The clarification of ontological issues will deepen understanding of the politics of the acts and concepts named by violence, non-violence and resistance, terms that name different configurations of forces in history. Potential PHD candidates can consider the research question through philosophers including but not restricted to Aristotle, Immanuel Kant, FWJ Schelling, Friedrich Nietzsche, M. K. Gandhi, Martin Heidegger, Hannah Arendt, Walter Benjamin, Frantz Fanon, Simone Weil, Emanuel Levinas, Jacques Derrida, Aileen Moreton-Robinson, and Jean-Luc Nancy. To ground the project, the theories and practices of resistance and of violence and non-violence in India and in Australia will be examined and compared with a view to the contexts of gender, race, caste, and class. The project also engages with literature and film to study how resistance is imagined in these two contexts. Aims: To understand the relation between ontological and political violence. To compare theories and practices of violence and non-violent resistance in the historical contexts of India and Australia. To examine and develop normative as well as critical accounts of these practices. Methodology: The project will include narrative and philosophical investigations of post-Kantian continental and post-colonial thought to understand ontological, political and legal violence and non-violence in relation to literature and/or film. This methodology will involve conceptual explorations as well as study of different historical contexts.

Department of Humanities and Social Science 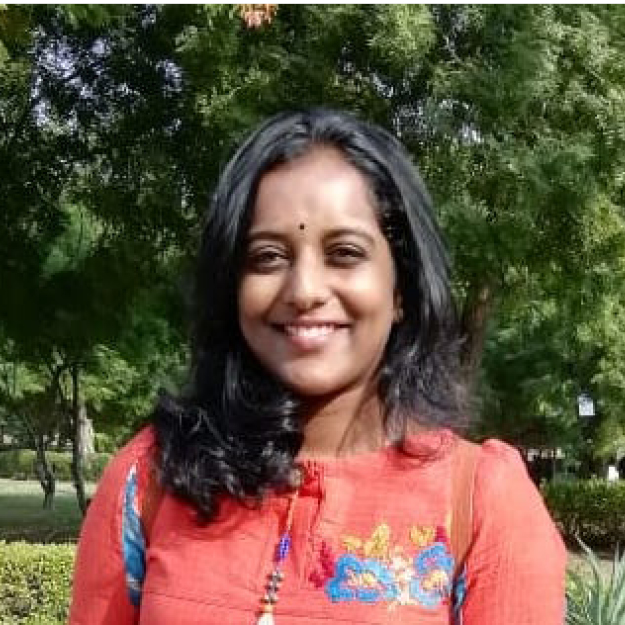